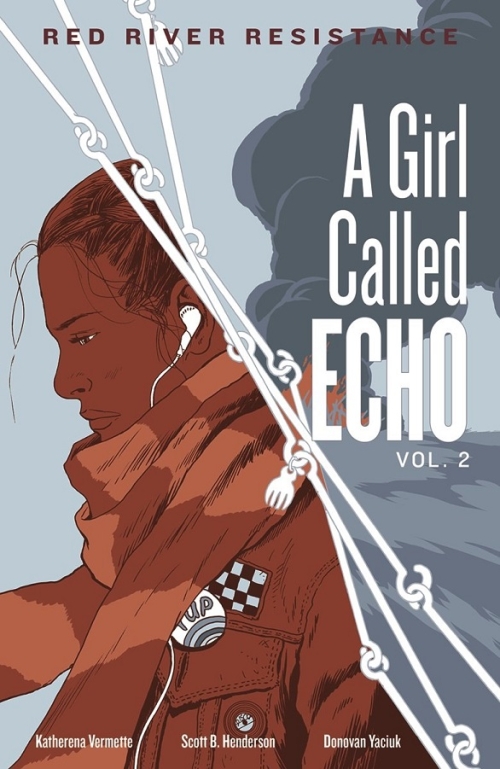 Vermette, K.
This graphic novel is the second book in the Red River Resistance series. Readers embark on a journey of time travel, where a young girl named Echo transports herself to the banks of the Red River in 1869, reliving the rebellion described in her classroom textbook. Navigating many complex social, legal, and political factors with the help of detailed timelines and artwork, this book invites readers to think critically about the treatment of the Métis people when they fought to defend their lands against the land speculators who planned to take over the territory. Suitable for students in Grade 6–12, this novel could facilitate a study of the graphic novel genre or may invite discussions of the many aspects of Canada’s history in relation to Indigenous people as well as the impacts of imperialism and colonialism on Aboriginal people’s identity.
Collections:
Indigenous, Novel
Subject:
Applied Design, Skills & Technology
Grades:
Recommended Grades & Subjects
avr 2020