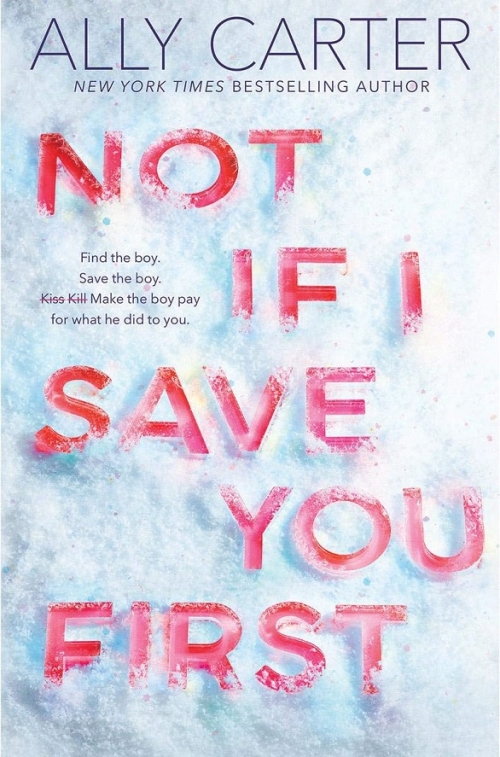 Not If I Save You First

Carter, A.
Maddie, the daughter of a Secret Service Agent, and Logan, the President’s son, are best friends until Maddie and father move to the Alaska wilderness after a violent attack on the President’s family. Maddie tries to keep in touch with Logan, but her anger grows as he does not reciprocate. When Logan is sent to live with them six years later, Maddie still harbours resentment but when Logan is kidnapped by a terrorist her Alaska survival skills kick in and Maddie must rescue him. This contemporary thriller, with a strong female protagonist, is suitable as a literature circle or independent novel, and explores friendship, identity, self-reflection, resourcefulness, and survival.
Collections:
Novel
Subject:
English Language Arts
Grades:
Recommended Grades & Subjects
Apr 2022