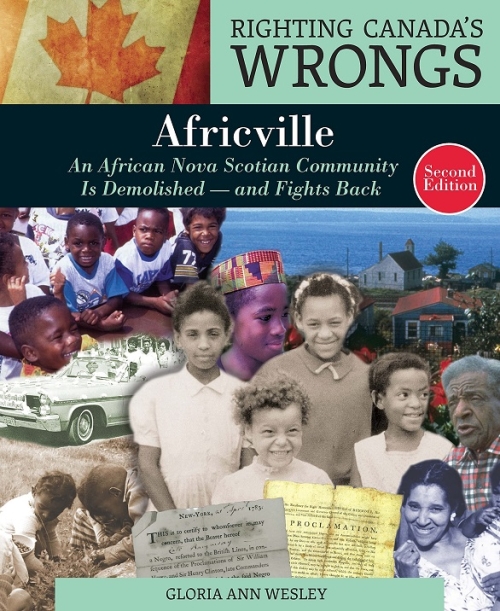 Wesley, G.A.
In the mid-1800s African Canadians developed the community of Africville in Halifax. Over the years the City allowed environmentally destructive industries to move into Africville but refused residents basics such as running water and sewage disposal. In the mid-1960s urban renewal projects were planned for the area and Africville was bulldozed, and residents forcibly relocated. Not until 2010 did the City offer an apology for their actions. Using historical photographs, text, video links, first-person testimonies from residents, and a timeline, students can explore issues of environmental racism, discriminatory government policies, slavery, and fighting for apology and redress.
Subject:
Social Studies
Grades:
Recommended Grades & Subjects
Apr 2022