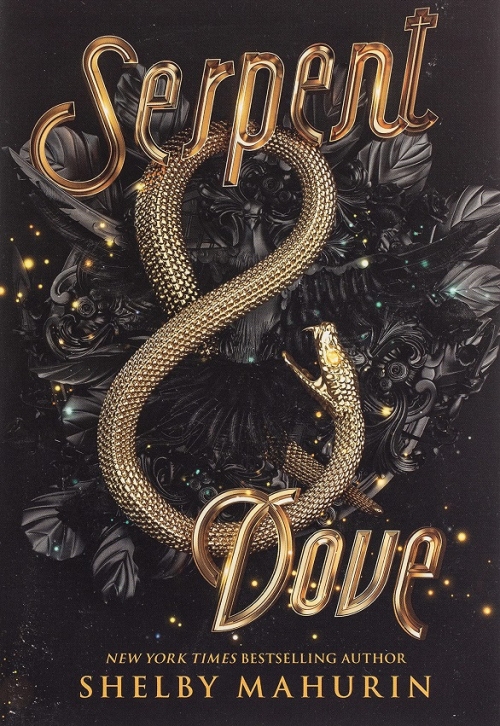 Mahurin, S.
In the land of Balterra, a war between the witches and the church forces the marriage of two unlikely characters, Lou, a witch, and Reid, a witch hunter. This fast-paced, action-packed fantasy novel will engage senior secondary readers with its plot twists and secrets while illustrating the conflict of warring ideas and ignorance. It is the first book of a trilogy suitable for a senior secondary audience, and it lends itself to an independent novel study or a literature circle choice. The clash between the church and witches could open conversations about fear, ignorance, religion, and identity, also inviting students to research the witch hunts, trials, and persecutions during the Middle Ages as well as the witch culture that still exists today.
Collections:
Novel
Subject:
English Language Arts
Grades:
Recommended Grades & Subjects
May 2022